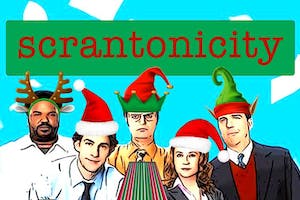 iCal
Google
This event is 21 and over | Second night added due to popular demand!

(1) Supreme Package includes: (1) Dundie to be picked up at the event, (1) Goodie Bag, plus early entry to the event!

The most streamed show on Netflix is coming to your town for a night of fun and laughs. Fans will be able to take a selfie with Michael's replica desk, compete in a trivia contest, be entertained by an Office comedian, dance, specialty Office drinks and dress up for the epic costume contest for a chance to win a Dundie. We will be running a grand prize raffle/sweepstakes for a round trip airfare for 2 + 5 star hotel accommodations (On expedia.com) for 2 nights to Los Angeles the city The Office was filmed.

"It’s time to revisit your friends in the Electric City! No need to book that flight, though, because we’re bringing Scranton to you! Scrantonicity is an Office-themed dance & costume party that guarantees to please. Live DJ/MC & comedy, dancing, costume contests, trivia, bar games, photo booth, a specially curated cocktail menu, grand prizes…and maybe a Dundie or two! So cancel your after work drinks at Poor Richard’s, head on down to the Steamtown Mall to pick out that outfit and we’ll see you in the conference room in 15 minutes!” 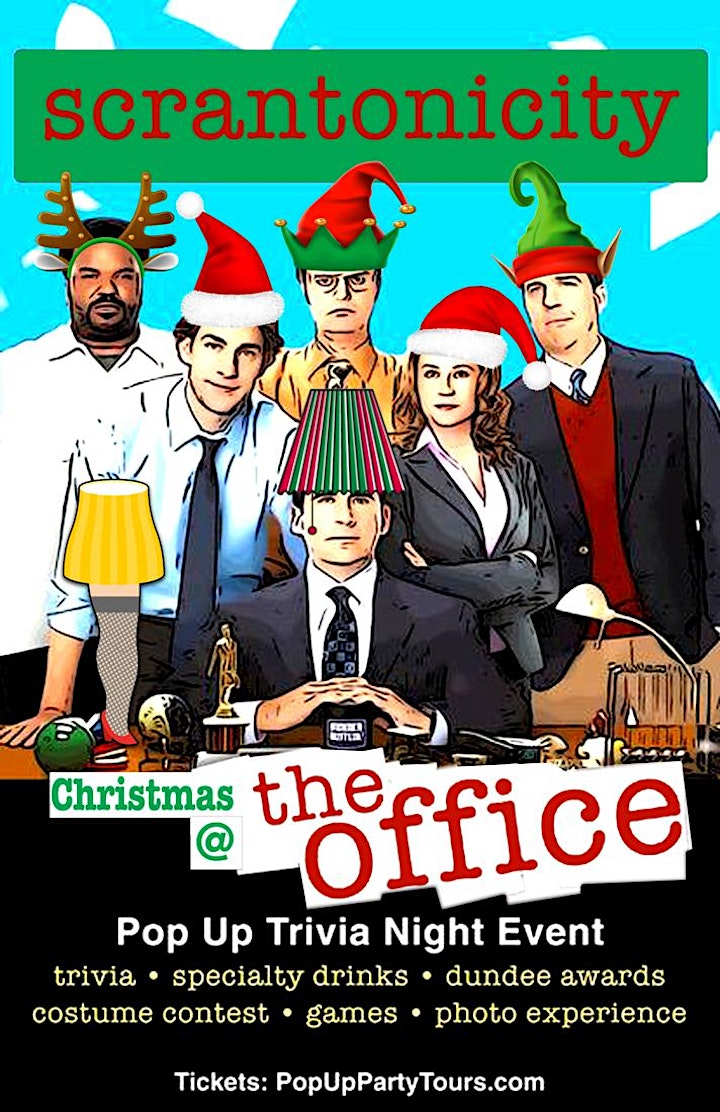